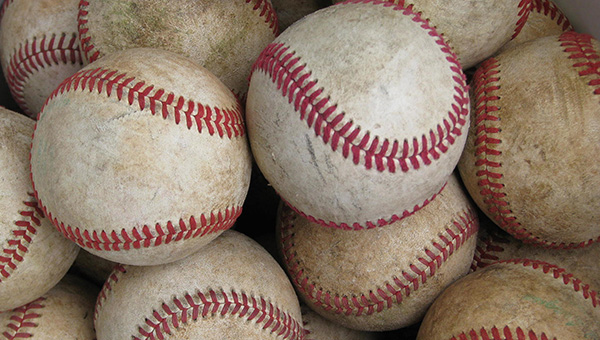 Matinees and long road trips will be on the agenda for Warren County’s baseball teams in the first round of the MHSAA playoffs.

Warren Central (17-9) will play Tupelo (14-8) in a Class 6A series that features all day games. Game 1 is scheduled for Friday at Warren Central, Game 2 is Saturday at Tupelo, and if a Game 3 is needed it will be back at Viking Feld on Monday. All three games will start at 2 p.m.

The unusual schedule is a function of the Easter holiday weekend — school is out of session Friday and Monday — and concern about the lighting situation at Warren Central.

During WC’s last home game, last week against Clinton, a faulty wire caused a bank of lights to go out three times in an hour. The game was called after the third outage in the top of the sixth inning and Clinton, which led 6-2 at the time, was declared the winner. Clinton also won the Region 4-6A title and got a first round bye in the playoffs with that victory.

Concern that it could happen again, with even higher stakes on the line, led to the decision to play day games at Viking Field as a precaution, WC coach Conner Douglas said.

Vicksburg High, meanwhile, will start its Class 5A series with a four-hour road trip. Game 1 is scheduled for 2 p.m. Saturday at Saltillo.
Game 2 is Monday at 2 p.m. at Bazinsky Field, and Game 3 would be back at Saltillo on Tuesday at 6 p.m. if it’s needed.