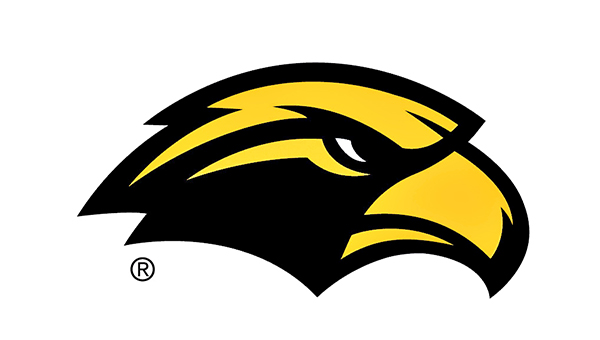 HATTIESBURG — Good Friday brought out the best in Southern Miss.

Bryant Bowen and Matt Wallner hit back-to-back home runs in the first inning, Hunter Slater went 3-for-5 with four RBIs, and the Golden Eagles routed Charlotte 14-3 in game one of an afternoon doubleheader at Pete Taylor Park.

In game two, Southern Miss banged out 13 hits — Danny Lynch went 4-for-4 and scored three runs — to win 7-1 and complete the sweep. On the day, Lynch went 6-of-7 with a walk, scoring five runs and knocking in three. He extended his hitting streak to 13 games.

“I’m starting to attack more, not going so deep in the counts all the time,” said Lynch, who is hitting .490 with 12 runs scored and 10 RBIs during his streak. “Early in the season, I was watching a lot of pitches, but I’m down there in the order (eighth), so I’ve just been more aggressive early in the count.”

The Golden Eagles got off to a fast start Friday, with five runs on five hits in the first inning of game one.

Leadoff hitter Gabe Montenegro doubled on the first pitch, and then scored on another double by Matthew Guidry. Bowen and Wallner followed that with their back-to-back home runs, and the Golden Eagles had a 4-0 lead before their first out was recorded.

Two walks and a squeeze bunt by Lynch later in the inning brought in another run.

Southern Miss stalled for a bit after that, but picked up the pace late with three runs in the seventh inning and five more in the eighth.

Walker Powell (4-2) allowed 10 hits in eight innings, but only walked one batter and struck out five.

Southern Miss used another fast start to pull away in game two. Guidry hit an RBI double in the first inning and scored a run, and added an RBI single in the second as the Golden Eagles jumped out to a 6-0 lead after the fourth inning.

Stevie Powers (3-3) allowed one run and seven hits in seven innings to get the win. He struck out four batters and walked none. Hunter Stanley finished up with two innings of scoreless, hitless relief.

“Our pitchers went right after it,” Southern Miss coach Scott Berry said. “They attacked the game and went right after the zone. They had a great mix of all pitches. Charlotte hit a lot of balls hard, but right at people. Credit our defense for being able to get those outs when presented to them, but yeah, Powell and Powers, two good starts.”