Man sentenced for having pipe bomb parts in Mississippi

A Mississippi man with a previous felony conviction has been sentenced to five years in federal prison, months after investigators said he had parts for pipe bombs.

A news release from the U.S. attorney’s office says sheriff’s deputies responded to a call June 13 at a home where Bosarge previously lived. The homeowner had found explosive powder, pipes and parts for pipe bombs.

The release says Bosarge had a felony conviction of grand larceny in Harrison County. As a convicted felon, he was banned from possessing any firearm. 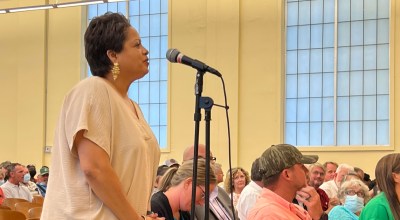