A white Louisiana man is charged with a hate crime after allegedly running down an interracial couple.

Deputies say the black man and white woman were standing outside a business in Metairie when Descant swerved to hit them.

The man managed to jump out of the way but his girlfriend was struck by Descant’s car, suffering injuries to her hip, wrist and foot.

The man told deputies that Descant had used a racist slur to describe their relationship and threatened to kill him before the attack.

Descant was arrested April 17 on charges including a hate crime and aggravated assault. He’s also wanted by Kenner police. It’s unclear if he has a lawyer. 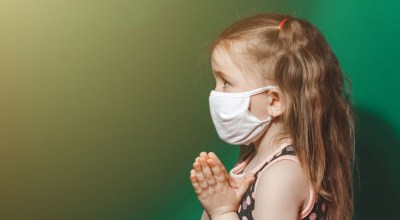