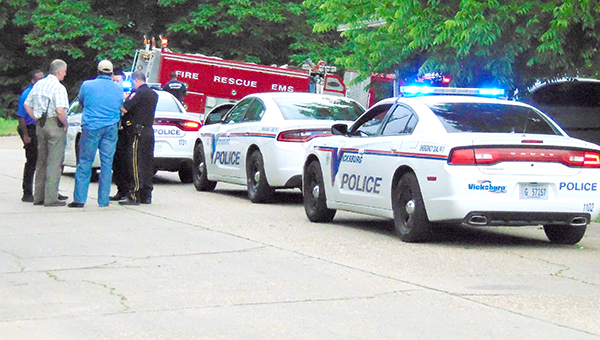 Officials with the Vicksburg Police Department go over witnesses’ statements after a shooting victim was found by police in the yard of a home in the 2700 block of Oak Street. (John Surratt | The Vicksburg Post)

Vicksburg police are looking for a Warren County man in connection with the Friday afternoon shooting of another man in the the area of Washington and Beresford streets. 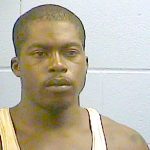 Shelton was taken to Merit Health River Region Medical Center and then airlifted to University of Mississippi Medical Center, where he was listed in serious but stable condition.

Police responding to a call about 4:33 p.m. Friday about a shooting victim in the 2700 block of Oak Street arrived to find Shelton with a gunshot wound to his upper body lying in the yard of a house.

According to police reports, Shelton said he was involved in an argument with Norfort earlier in the day, and left walking from an address on Dabney Street.

He was walking in the area of Washington and Beresford streets when a silver Chevrolet Impala approached him and he was shot. Shelton Ran to the Oak Street location where he collapsed.

Anyone with information on the whereabouts of Norfort should call Crime Stoppers at 601.355.TIPS (8477) or log on to www.centralmscrimestoppers.com or www.p3tips.com or the Vicksburg Police Department at 601.636.2511. 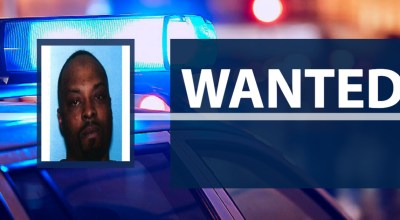 WANTED: Have you seen Christopher Morgan? 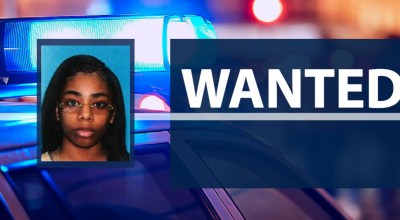 WANTED: Have you seen Shaderika Turner?