Ole Miss beats Georgia to get back to SEC championship game 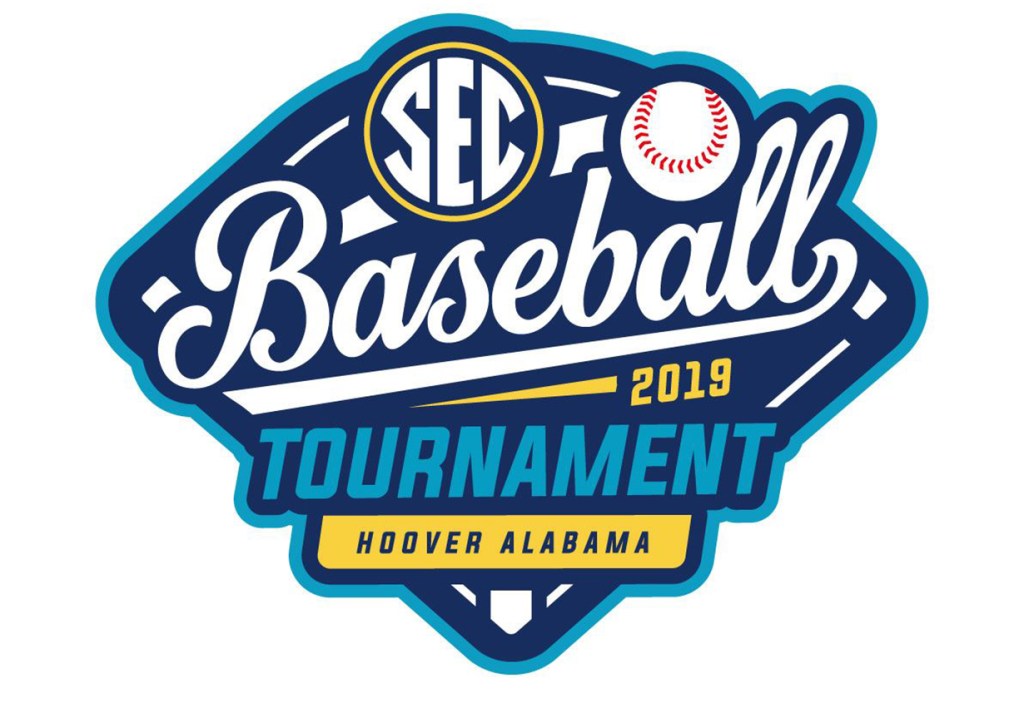 HOOVER, Ala. — Ole Miss baseball has been full of surprises this year. The way they hit on Saturday is right up there with the rest.

The Rebels entered Saturday’s semifinal against Georgia hitting .178 in the Southeastern Conference Tournament. On Saturday they battered first-team All-SEC pitcher Emerson Hancock for six hits and three runs in the first four innings, finished with 11 hits total, and beat the Bulldogs 5-3 to advance to the championship game for the second year in a row.

Grae Kessinger had three of Ole Miss’ hits, including a two-run home run in the fifth inning that turned out to be the difference in the game.

Ole Miss (37-24) will play Vanderbilt in the championship game Sunday at 2 p.m. It will be televised on ESPN2.

Vanderbilt routed LSU 13-4 in the other semifinal on Saturday.

Ole Miss is trying to become the first team to repeat as SEC Tournament champion since LSU did it in 2013 and 2014.
It’s been a remarkable turnaround for a team that lost six consecutive games late in the season, and then won three games in a row to fight out of the losers’ bracket in the SEC Tournament.

“I believe it’s a veteran group that hung in there,” Bianco said. “We could have went either way, I think. We got swept by (Mississippi State) and then go to Tennessee and didn’t play well. I think they came here and got some pitching and some good fortune, and started believing we could win some of those close games. Those are games that good teams win, and we certainly won them this week.”

Hancock entered the day with a league-best ERA of 1.31. Ole Miss hung three runs on him in 3 2/3 innings. Kevin Graham singled in a run in the fourth inning and Cooper Johnson brought in another with a ground out. One batter later, Hancock’s day was done.

Tony Locey replaced Hancock, yet Ole Miss remained hot. The Rebels put five runners on base in the fifth, scoring two off a home run from Kessinger well past the left field wall to go up 5-3.

“I got a fastball. I could’ve hit it earlier that at-bat. I missed it but I felt really good about my swing,” Kessinger said. “I just told myself I was going to get my foot down early and be on time for the fastball. I put a good swing on it, got it up, and it worked out well.”

Having already used their four standard starters earlier in the week, it was primary reliever Houston Roth getting the start for Ole Miss. Roth, a junior, had made nine career starts and he came through.

Despite giving up two runs in the second inning, Roth settled in to pitch a season-long 4 2/3 innings, allowing just four hits and three earned runs. He had four strikeouts.

“Houston was tremendous. He gave us everything you’d want in day five of a tournament after getting an inning of relief a few days ago,” Bianco said. “And everyone that followed was tremendous out of the bullpen.”

Four relievers — Max Cioffi, Connor Green, Kaleb Hill and Parker Caracci — followed Roth and did their part, too. They combined for 4 1/3 innings of shutout ball and only allowed two hits and three walks.

Cioffi (2-2) got the win, and Caracci his 11th save of the season. Caracci also tied an SEC Tournament record by earning a save in his third straight game.

A Rebel bullpen that’s had plenty of questions the past month has now looked really good at Hoover. In five games, Ole Miss’ releivers have allowed one run in 12 1/3 innings.