Randy was a native and lifelong resident of Vicksburg. He was a member of the Carpenters Union and was a former employee of George Carr.

He is survived by two sons, Johnathan Somerville and Jeffrey Somerville; seven grandchildren, and his companion, Diane Curd. 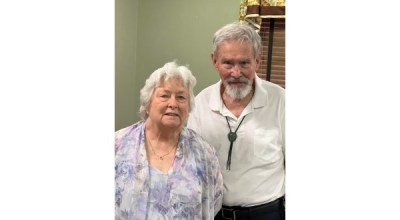