Police seek another suspect in May 13 shooting spree 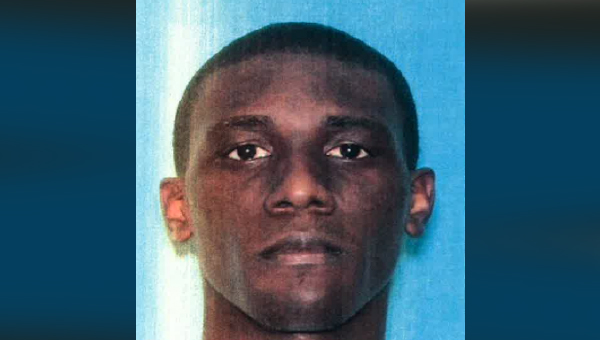 Vicksburg Police recently made two arrests in connection with a May 13 shooting in midtown Vicksburg. They are now looking to make another.

Friday, officials with the department announced they have warrants 21-year-old Demarcus Dequarius Smith, also known as “Quell,” of Utica. He is wanted for drive by shooting and shooting into an occupied dwelling. Smith is considered armed and dangerous.

The other two connected to the shooting, Jshon Melvin Ross, 20, and Keyaudre Cortez Fultz, 22, have both been charged with drive by shooting and shooting into an occupied dwelling. They both have received $200,000 bonds.

Shortly after noon on May 13, Vicksburg Police responded to a motor vehicle crash at Drummond Street and Forrest Street.

The vehicle that crashed was a silver pickup truck. The occupants of that vehicle fled the seen on foot.

After the initial investigation, police learned there had been a shooting prior to the crash. The investigation turned up that a white car was chasing a silver mid-size pickup when the shooting occurred.

There were multiple shell casings collected from the street, and one house also was hit by gunfire.

Authorities said Fultz drove the white vehicle, which was a Honda Accord, and Ross was one of the passengers.

Police also learned shortly after the shooting that Ross was taken to the Merit Health River Region Medical Center with a gunshot wound to the upper body, where he was treated and released.