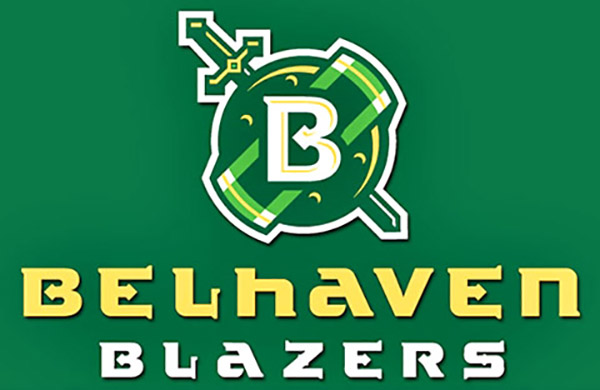 JACKSON — After a six-year transition, Belhaven University has been granted full and active NCAA membership for the 2019-20 academic year, the school announced Friday.

Belhaven began the transition from the NAIA to the NCAA in 2013 when the university’s board of trustees approved the move. Belhaven’s last year in the NAIA was 2014-15, and it spent the next four years as a provisional member of the NCAA.

Belhaven will compete in the NCAA as a member of Division III.

“From the start, our aim was to find a home where our student-athletes had the best opportunities to compete for championships and to mature as people created in the image of God”, said Scott Little, Belhaven’s Vice President and Director of Athletics. “So many people have worked tirelessly for nearly six years to achieve NCAA membership. I salute our student-athletes for their perseverance, especially those who earned their degrees without ever experiencing the opportunity of the ASC and NCAA postseason. I am also thankful for our coaches, administrators, faculty, staff and alumni — those who have served and supported our student-athletes with great skill and care.”