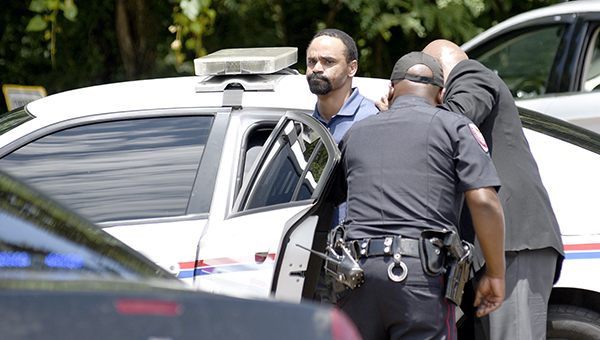 A suspect wanted in the armed robbery of a Washington Street convenience store has been captured.

He faces charges of armed robbery and possession of a firearm by a convicted felon. Walker is being held without bail in the Madison County Jail pending an initial appearance in Vicksburg Municipal Court Wednesday.

Walker is accused of entering the Quick Mart, 3600 Washington St., at 7:29 a.m. Tuesday, brandishing a handgun and demanding money. He reportedly took an undisclosed amount of money from the cash register and fled on foot.