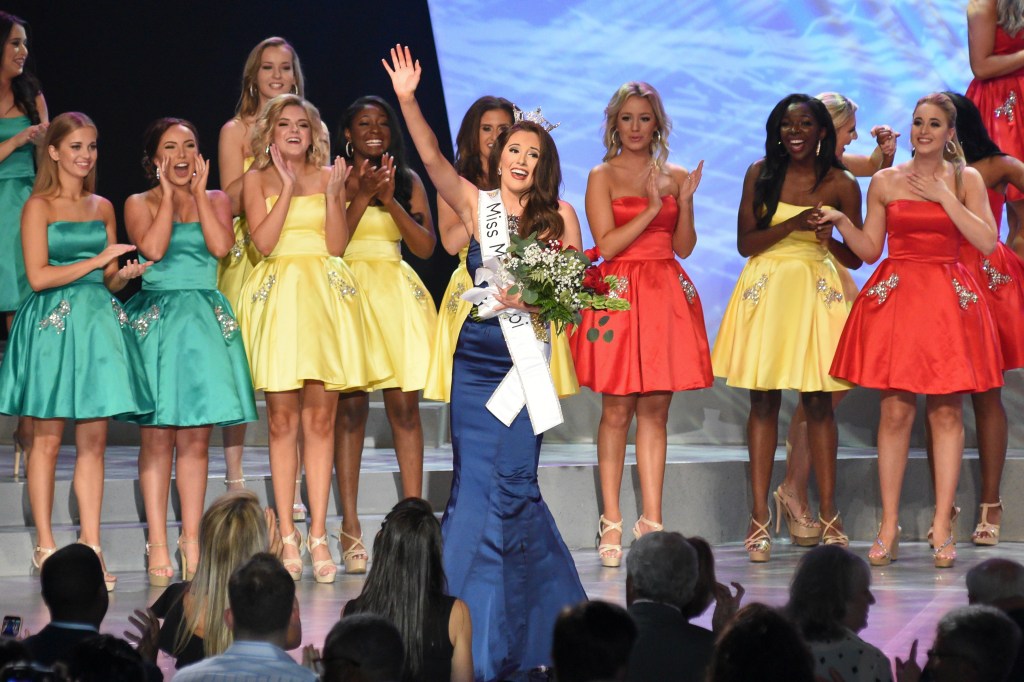 Mary Margaret Hyer waves to the crowd after being named the 2019 Miss Mississippi in June. (Courtland Wells | The Vicksburg Post)

When Miss Riverbend Mary Margaret Hyer was crowned 2019 Miss Mississippi in June at the Vicksburg Convention Center, it was uncertain when and where she would compete for the 2020 Miss America title.

Tuesday, after weeks of speculation, the Miss America Organization announced the national competition will be held in Uncasville, Conn. at the Mohegan Sun Casino.

The date for the final night of competition is Thursday, Dec. 19 and will be broadcast on NBC.

Previously, the finale had been broadcast on ABC.

“I have no issue with a change of venue,” David Blackledge, executive director of Miss Mississippi, said, adding he supported the move “if the organization felt this would be good for Miss America.”

Blackledge joined other state directors on a conference call Tuesday when the location and dates were announced. He expects there will be another conference call in the near future with more specifics.

The time and dates of the preliminary competitions have not been set, as well as other specifics state titleholders will need to know.

The announcement of the changes to the national competition follows last month’s resignation of former Miss America Gretchen Carlson, who was serving as board chair of the Miss America Organization.

Miss America began in Atlantic City in 1921 as a way to extend the summer tourism season beyond the Labor Day weekend. It became synonymous with the New Jersey seaside resort, but moved to Las Vegas in 2005, returning to Atlantic City in 2013.

The competition had been held at the historic Boardwalk Hall, and a parade in which contestants wore shoes with themes identified with their individual states, had become part of the pageant’s history.

Due to the time and place of this year’s Miss America Competition, there would not be a parade as in past years, Blackledge said.

“But there could be another event,” he said, to take its place.

Although the national competition is months away, Blackledge said Hyer has been “under a program” to help her prepare for Miss America.