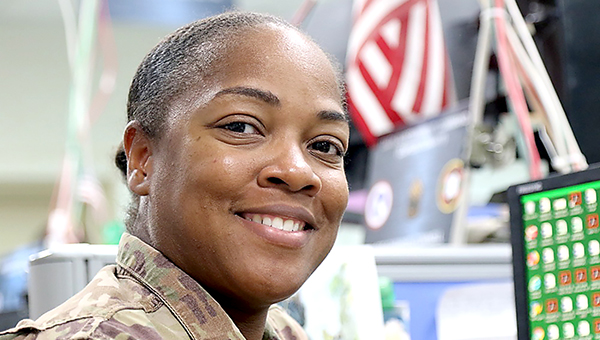 The 1st TSC supplies everything from food, water and medicine to vehicles and repair parts so warfighters can accomplish their mission.

They manage the ports, flights, and customs points needed to keep people and equipment moving 24 hours a day, seven days a week.

The unit also provides legal support as well as support in the areas of financial management, human resources, humanitarian aid distribution, host-nation engagements and medical care for troops and civilians within the command.

The unit is expected to return later this year.