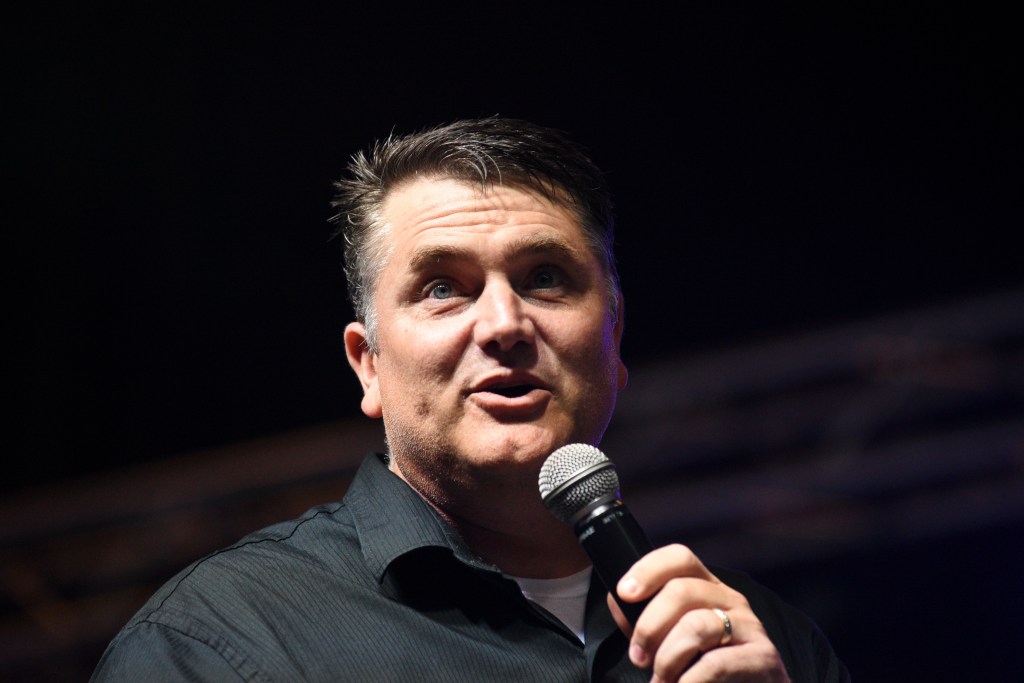 While it wouldn’t take effect this year, next year high school students might be taking one less test.

Last week a testing task force voted by email to recommend that the state Board of Education scrap a now-required U.S. history test, which would mean students would only be required to take three state tests.

In addition to the U.S. history test, currently, students are also required to take English, algebra and biology tests to graduate. The new plan has found favor with officials in the Vicksburg Warren School District.

“I think it’s great,” VWSD Superintendent Chad Shealy said. “Instead of our system trying to add additional responsibilities for testing on students, I think it is a good thing (to do away with the test). In fact, it’s one of the recommendations I made about three or four years ago.”

Because the history test is not required by the federal government or state law, it would only take a vote by the Mississippi State Board of Education to scrap it.

Nonetheless, Shealy said if the history test was eliminated students would still have to take U.S. history. It would only mean they have one less thing to have to do to graduate.

Mississippi Department of Education spokeswoman Patrice Guilfoyle told the Associated Press earlier this week that any change would not take place until after this school year, meaning the test will be required for at least one more graduating class.

Eric Green, who is the principal at Warren Central High School, said, “If they do make the change, it will not lesson the importance of teaching U.S. history, especially in the historical context of a place like Vicksburg. We will continue to educate our students on our past as we always have.”

State tests are administered after a student completes the required class, and although some students take U.S. history before the 11th grade, most will take it their junior year.

This would mean a student who doesn’t pass has fewer opportunities to retake it, unlike courses that are typically offered in the freshman or sophomore year.

“In this day and age when kids are tested way too much I think it is encouraging to see one of the burdens come off of our students,” Shealy said. “They (students) have been strong-armed for too long for a lot of requirements that most of the people that made those requirements didn’t have to take a test to graduate high school.