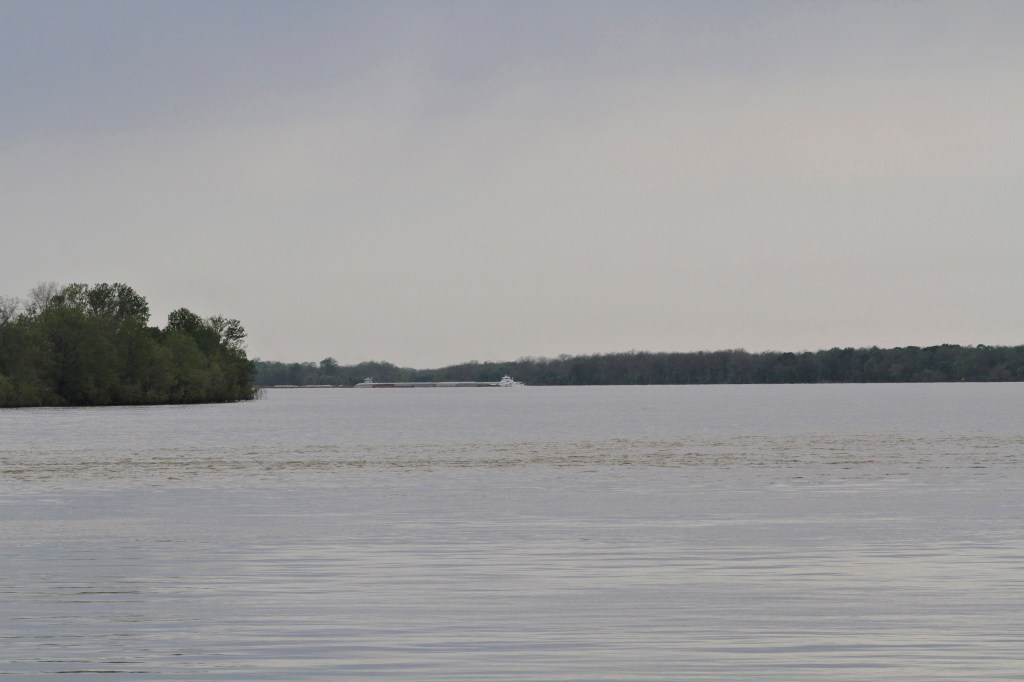 The Mississippi River Commission will host a public meeting aboard the Motor Vessel Mississippi on Aug. 21 from 9 a.m. to 12:30 p.m. at City Front in Vicksburg.

Commission president Major General Mark Toy, as well as USACE Vicksburg District commander Col. Robert Hilliard will provide a summary report on regional and national issues affecting the U.S. Army Corps of Engineers, as well as other programs and projects.

The Mississippi River Commission, established in 1879, is composed of seven members, each nominated by the President of the United States and vetted by the Senate. Three of the organization’s members are officers of the USACE. One member is from the National Oceanic and Atmospheric Administration, and three others are civilians, two of whom are civil engineers.

General duties of the commission include recommending policy and work programs, studying and reporting on the necessity for modifications or additions to the flood control and navigation project and conducting semi-annual inspection trips.

The purpose of the public meetings is to maintain a dialogue between watershed interests, the public and the USACE. Presentations by the public are made orally, and a copy of the remarks is presented to the commission for official record and written response.

An earlier version of this article incorrectly listed Major General Richard Kaiser as the commission president and Major General Mark Toy as the Vicksburg District commander. We apologize for the error.