Floodfest turns into a hot ticket 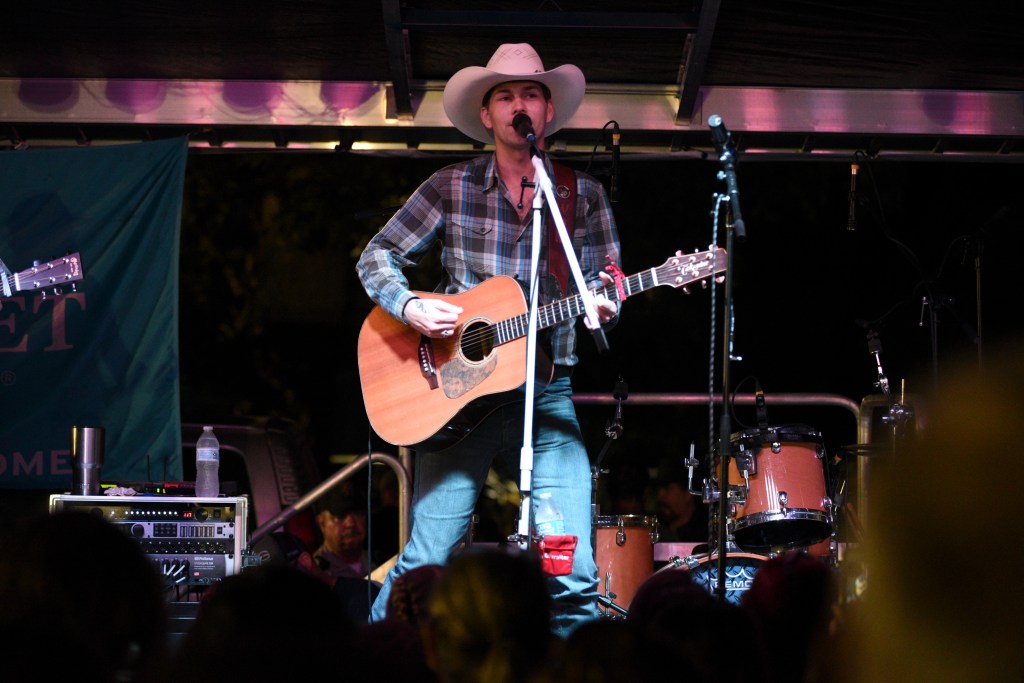 Despite the near triple-digit temperature, thousands turned out Saturday for Floodfest, the fundraiser held for those affected by the Yazoo backwater flooding.

“We are ecstatic,” organizer Tommy Parker said of the event, adding, “It went off without any glitches except it was so darn hot.”

Held at Redwood Elementary School, Floodfest kicked off at 1 p.m., and Parker said the support from the community and surrounding areas was continual.

“My phone didn’t stop ringing,” he said, especially when it came to silent auction items.

“We had items coming in during the event and 95 percent of the stuff I ended up with for the silent auction, I didn’t even have to call people. They were calling me.”

In addition to the silent auction, afternoon events included vendors, classic cars and tractors along with fire equipment, law enforcement vehicles, 18-wheelers and military vehicles for children to get up close and touch, Parker said.

“I think the touch a truck event was a huge hit and kids really enjoyed that,” he said.

Another popular item during Floodfest, Parker said, was the Big Bull.

“It (the bull) is approximately 12 feet tall and sits on a trailer,” he said, donning a sign that reads, “No more bull, finish the pumps.”

Because of its popularity, Parker said, they have decided to have a contest featuring the bull.

“We will move the bull every Sunday night, and the first three people to find it and post a picture on Facebook, Monday, will win a prize,” he said.

In a variety of ways, Parker said, Floodfest was supported by many local businesses.

By the time the event started, generous donors had given enough money that attendees were not required to pay an admission fee to the musical performances that began at 6 p.m.

Vicksburg native William Michael Morgan served as the musical headliner and during Saturday’s evening performances, Mayor George Flaggs Jr. presented him with a key to the city.

While a final count of the money raised has yet to be determined, Parker said a check presentation with a portion of the proceeds will be held at 4 p.m. Thursday at the Levee Street Market Place, 1001 Levee St.

Additional fundraising events for those affected by the historic flooding are scheduled in Rolling Fork, and the Gumbo Pot will be sponsoring an event Sept. 28 at the Sports Force Parks on the Mississippi, Parker said.

Though the next step will be the recovery effort, Parker said, “We can’t let this momentum go. We have got to make noise to finish the pumps.”