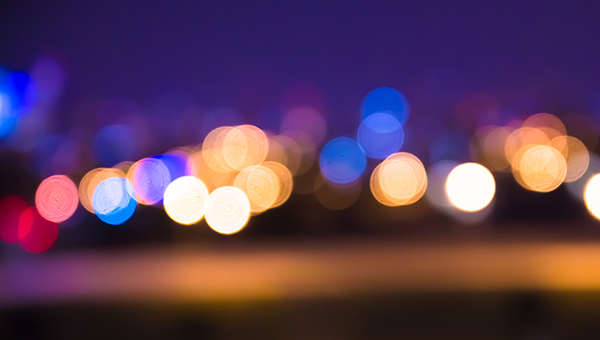 Entergy should have all the out-of-order streetlights in Vicksburg that it owns back in operation by the end of Friday, South Ward Alderman Alex Monsour said.

City officials have been working with Entergy to repair the lights since July, when an inventory of streetlights performed by city traffic supervisor W.L. Sanders indicated 110 lights within the city were out. One of those lights, by the Aeolian Apartments at Clay and Cherry streets, had been out for seven months

“We were getting complaints about the lights being out, so I told W.L. to get me a quick count of what he could find out there,” Monsour said, adding a copy of the inventory was sent to Entergy.

Monsour said Thursday he received a message from an Entergy official indicating crews had repaired 40 street lights and expected to have the remainder repaired “by the end of the week if not sooner.”

The message added, however, that some of the lights may not belong to Entergy and the list of those lights would be sent to the city.

“It sounds like us getting on it and making them aware of it helped,” Monsour said. “I felt like somewhere down the line the message was getting lost, and it looks like when the top got it, they came down pretty hard and now they’re out there doing it.”

He said plans to have Sanders do another inventory on the lights “either Friday or the first part of the week and see where we’re at.”