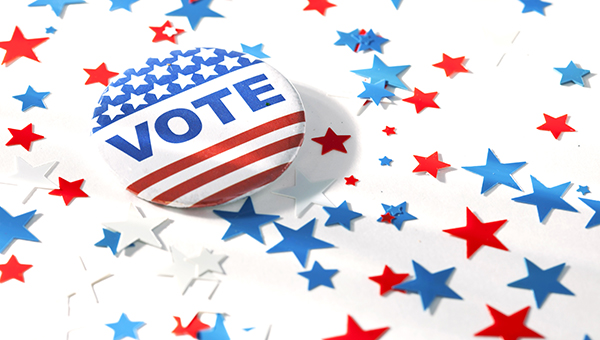 In the primary elections in early August, voters in Warren County’s District 3 were given three choices for the Democratic nomination for the district’s representative on the Board of Supervisors.

But, even with three qualified candidates on the ballot, less than 20 percent of the district’s 5,701 registered voters turned out to vote on Aug. 6.

Following the election, the two candidates who advanced to today’s runoff — incumbent Charles Selmon and challenger Shawn Jackson — decried the low turnout and vowed to work to bring more voters to the polls ahead of the runoff.

Traditionally, voter turnout in runoffs is much lower than that of primary elections or general elections, but with such a competitive and important race as the Democratic nomination for District 3 supervisor remaining on the ballot, there is hope the trend of lower turnouts could be turned around.

That said, the number of absentee votes cast ahead of today’s runoff vote does not show an increased level of interest.

Officials with the Warren County Circuit Clerk’s office reported Tuesday a total of 322 absentee ballots were cast countywide ahead of today’s election. Of those, just 68 were cast by residents living in District 3. And, of those 68, 50 filled out Democratic ballots.

Polls across the county opened at 7 a.m. and will close at 7 p.m. Check back for updates throughout the day and for updated results this evening.