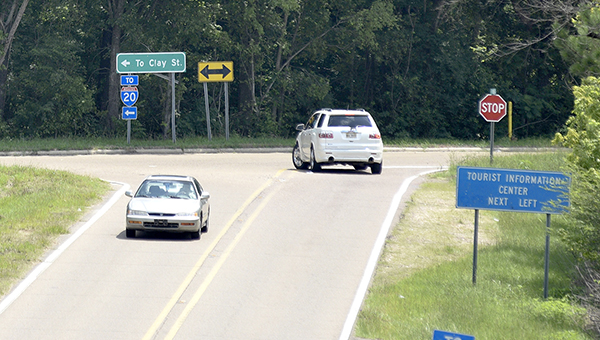 According to state transportation officials, a Columbia contractor could soon be awarded the contract for the long-discussed South Frontage Road extension. The project is expected to cost $17.33 million. (Courtland Wells/The Vicksburg Post)

A project two decades in the making may soon begin construction. According to state transportation officials, a Columbia contractor could soon be awarded the contract for the long-discussed South Frontage Road extension.

Central District Transportation Commission Dick Hall said Tuesday T.L Wallace Construction of Columbia submitted the low bid of $17.33 million for the project. The bid was more than $450,000 under the project’s estimate of $17.80 million.

Hall said the bid would be discussed at the Commission’s first meeting in September, adding he expects the commission to award the contract to T.L. Wallace.

“I can’t imagine any reason it will not be awarded,” he said.

“Being in August, you want to get that thing going as soon as you can. There’s still a lot of good construction (days) left before January,” Hall said. “I’ll be surprised if they don’t get it underway by the end of the year.”

“We’re absolutely glad that time has finally come,” Flaggs said of the announcement.

“It couldn’t have come at a better time, because I believe that road is going to make a huge difference in economic development for the city.”