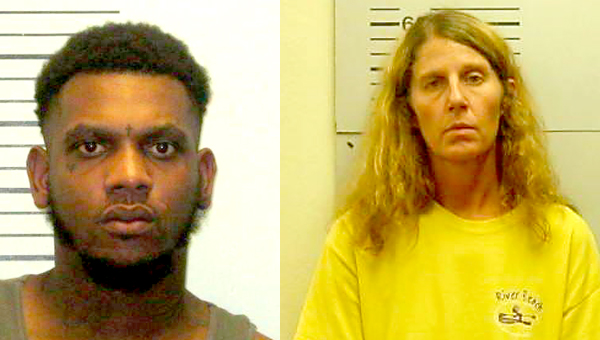 A man and woman were arrested on drug charges Wednesday after their transaction in a convenience store parking lot was witnessed by Warren County Chief Deputy Billy Heggins.

Bond was set for Harper at $10,000, but Pace said Harper has a hold placed on him by the Mississippi Department of Corrections for probation violation on charges of possession of a firearm by a convicted felon and sale of marijuana.

Less than an ounce of crack worth $350 and money were confiscated in the arrest.

Pace said Heggins was parked in the convenience store parking lot and saw Harper in the car.

When Tidwell got into the car on the passenger side, he became suspicious and walked over to the car, where he saw the drugs and money sitting on the front seat.