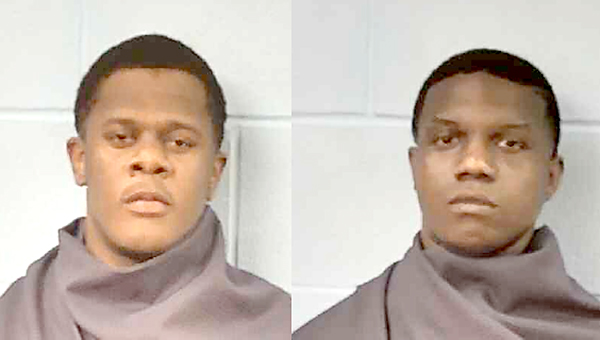 Cameron Demarcus Roby, 17, and Kendrick Mykel Ford, 22, both of Vicksburg.

The Starlight Drive homeowner told authorities Monday that someone fired shots into her home, and into a vehicle that was parked in her driveway at around 9:50 p.m. There were multiple people inside the home.

No one was injured in the incident.

During their initial court appearance Friday in Vicksburg Municipal Court, each received a bond of $850,000 and transported to the Warren County Jail pending the next grand jury.