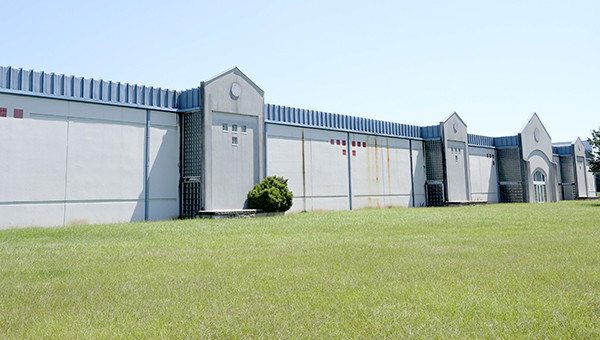 A building that is basically walls, a roof and support beams will soon become the latest hub of activity at the county’s Ceres Industrial Park.

Tuesday, Warren County Board of Supervisors received word the 24-year-old spec building, located in the park, had been sold to Flowers Warehouse LLC.

The terms of the deal, which was closed Friday, were not disclosed.

“After the sale of the spec building, we have no empty buildings in the entire park, but we do have at least three great greenfield sites that we are rushing to have qualified by Entergy Mississippi as “Site Ready” to be able to make them more attractive for recruitment projects.

“We are making important investments at Ceres to make the park as competitive as possible and we will continue to focus on jobs and investment for our community.”

The 64,000-square-foot building, built along Interstate 20 in 1995 for an estimated cost of $1 million, has never been occupied.

“After more than 24 years of waiting, we are finally able to say we have an economic development project that will locate at the Ceres speculative building,” Margaret Gilmer, chairwoman of the Warren County Port Commission. “The Warren County Port Commission is proud to be able to deliver this win to the community and to be able to continue to see progress at Ceres.”

Proceeds from the sale will be used by the Warren County Board of Supervisors to make repairs and upgrades to the industrial park’s sewage lagoon.