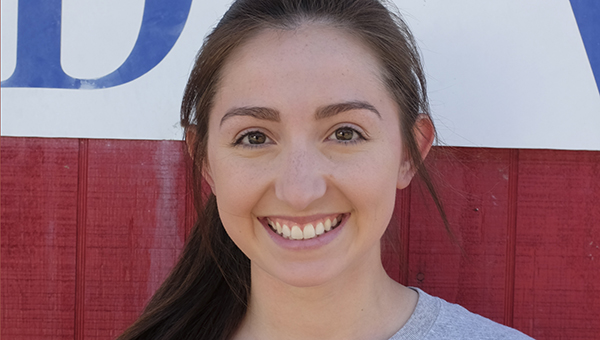 Warren Central softball player Logan Hardin went 2-for-4 with a home run and two runs scored in a 9-5 win over Raymond on Tuesday.

Warren Central (5-9-1) collected five hits and scored six runs in the top of the first inning, and cruised to the win in its Class II, Region 6 opener.

Trinity McGloster and Makiya Adams also had two hits apiece for the Missy Gators, who will host Raymond Thursday at 6:15 p.m. at Sports Force Parks on the Mississippi.

Lowery doubled and scored during a five-run second inning that gave Central Hinds a 7-0 lead. The Cougars added two more runs in the third inning and eight in the fifth to win via the run rule.

Abby Clark was 4-for-4 with a triple and two RBIs for Central Hinds.

St. Al (1-16-1) lost its third game in two days — it was swept in a doubleheader against Hartfield Academy on Monday — but did not go down without a fight. The Lady Flashes scored five runs in the bottom of the fourth inning and finished with nine hits.

PCA 12, Benton Academy 0
Hannah Embry pitched a four-inning perfect game — Porter’s Chapel Academy’s third no-hitter in a row and fifth in six games — as it beat Benton Academy on Tuesday. Embry struck out 10 of the 12 batters she faced and only threw 49 pitches.