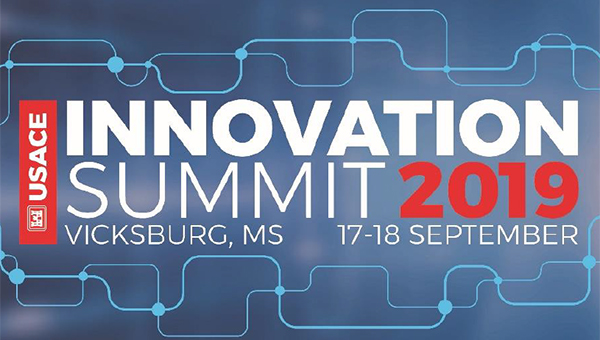 The U.S. Army Engineer Research and Development Center will play host next week to the first U.S. Army Corps of Engineers Innovation Summit.

Facilitated by ERDCWERX, the summit will be held Sept. 17-18, and is expected to attract more than 400 people from across the country.

In a release from EDRC, the summit is an effort for the Department of Defense “to maintain a competitive edge” with “state-of-the-art technology for both military and civilian missions.” Those attending, the release states, “will have a chance to collaborate on that technology.”

Leaders from the Corps, along with government, industrial and academic partners are expected to attend “with a goal of working together to solve the nation’s toughest problems in military programs, civil works, geospatial support, contingency operations, research and development and interagency and international services.”