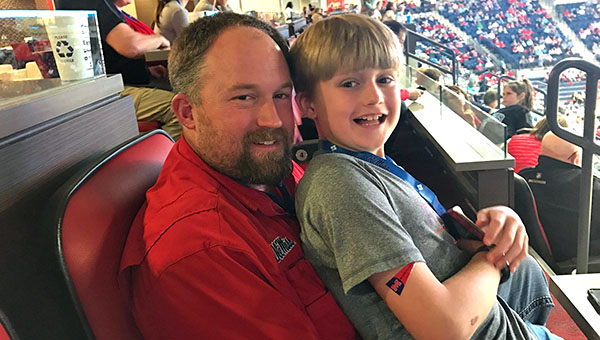 The M-Club is an athletics chapter of the Ole Miss Alumni Association. The Hall of Fame induction ceremony is Sept. 20 at 6 p.m. at the Inn at Ole Miss in Oxford.

Pettway starred at Warren Central and helped the Vikings win the 2001 MHSAA Class 5A championship before going on to excel at Ole Miss. He set Ole Miss records with 102 hits and 184 total bases in 2005, tied the single-season home run record with 21, and had the longest hitting streak in school history at 28 games.

Pettway won the 2005 Ferriss Trophy as the top college baseball player in Mississippi. The same year, he was picked in the third round of the MLB draft by the Toronto Blue Jays. He spent three years in the Blue Jays’ minor league system before retiring from baseball.