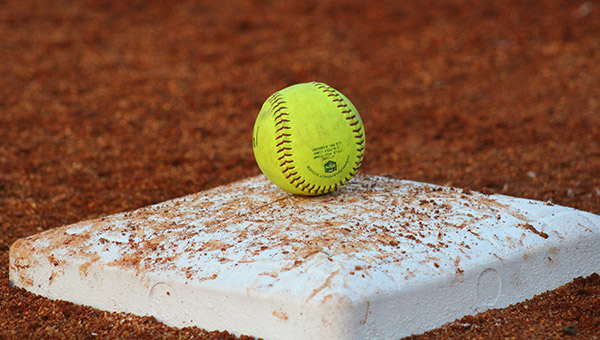 When the Vicksburg Girls Softball Association finished its season in May, some players moved on to play for travel ball or high school teams during the summer. League officials are hoping to bring the ones that didn’t back to the game for a few weeks.

The VGSA will conduct a four-week fall league beginning Oct. 1 that is half instructional camp and half competitive league. Players will do a drill and practice session on Tuesday nights and play games on Thursday. All fall league activities will be at Halls Ferry Park.

The idea, VGSA president Mike Foley said, was to generate interest and sharpen skills among the league’s younger and recreational players. The fall league is for players ages 6-12.

“We’re focused on the kids that need the work,” Foley said. “Rick Daughtry suggested it about five years ago. A large majority of these kids leave us at the end of May and don’t come back until March of the following year. They lose a lot of playing time. If you get them back for a month in October it’ll be a lot easier to get them ready in March.”

The registration fee for the fall league is $50 per player, and the deadline to sign up is this weekend. Practice begins on Oct. 1 and games on Oct. 3. Players can register by calling Foley at 870-208-6260.

Foley said that the emphasis of the league is on instruction and improvement, more than competition.

“It’s tailored after a similar deal Hinds (Community College) does in the fall. Tuesday night is skills and drills, and then on Thursday they’ll play a ballgame to work on the skills that they’ve learned in the Tuesday session. We’ll choose teams based on how many players we have there,” Foley said. “We’re excited to see the number of kids that come out and improve their skills in October so they can be better in the spring.”

VGSA FALL LEAGUE
Registration will continue until Sept. 20 for the Vicksburg Girls Softball Association’s fall league. The league will have four age divisions for players ages 6-12, and the cost is $50 per player. Practice begins on Oct. 1, and games on Oct. 3.
For more information or to register, call Mike Foley at 870-208-6260.