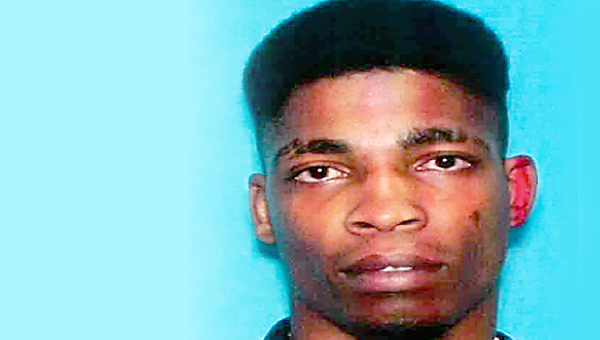 Members of the U.S. Marshal Service’s fugitive task force have arrested a man wanted by Vicksburg Police in the Sept. 14 shooting of another man.

He is being held in the Dallas County, Texas, Jail awaiting extradition.

Wright is accused of shooting Mario Marquie Luckett, 31, during an argument in the 500 block of Hutson Street.

According to police reports, officers were called to Merit Health River Region after midnight Sept. 14 where they found Luckett being treated for a gunshot wound to his buttocks.

Authorities said an unknown person took Luckett to the emergency room. He was later transferred to University of Mississippi Medical Center.