Elijah Eugene Qualls, who Tuesday was arrested and charged with aggravated assault related to a June shooting on Highway 27, has now been charged with second degree murder.

Another suspect connected to the murder, Eric Clayton, remains on the loose. Vicksburg Police have issued a warrant for his arrest.

Both Qualls appeared in court this afternoon, where a judge placed a $1 million on each.

According to police reports, officers responding about 12:51 a.m. Saturday to a report of shots fired in the 1100 block of Fayette Street with one person shot arrived to find Clark lying in the street in the 1200 block of Fayette with a gunshot wound to the head. 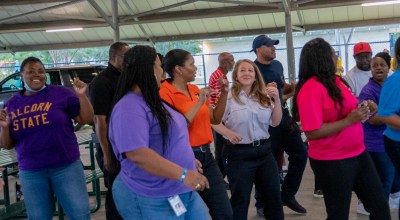 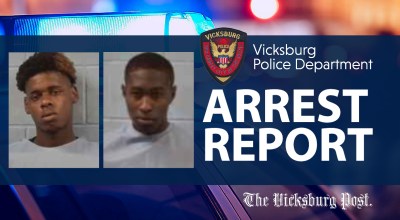