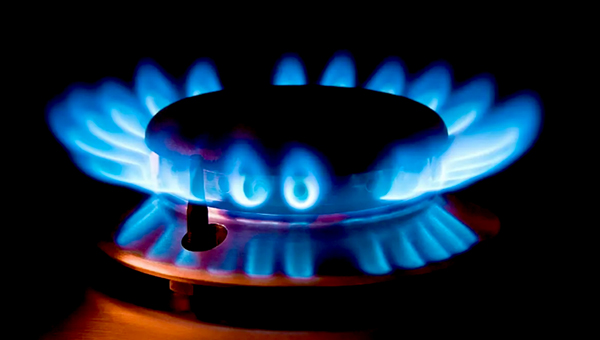 City utility customers who get natural gas from the city will see a drop in their utility bills.

The Board of Mayor and Aldermen Wednesday approved a resolution dropping the cost of natural gas to its customers by 50 cents. The reduction is effective Oct. 1.

City attorney Nancy Thomas said the reduction will appear as a credit on the utility bills.

Mayor George Flaggs Jr. said the decision to adjust the cost of gas was based on a reduction in the amount of unaccounted-for gas, or natural gas that was being used and not being paid for, and the cost of gas to the city from its carrier.

“We thought it would be in the best interest of the customer if we reduced the cost for buying gas from the city of Vicksburg, to coincide with the second phase of the rate increase for water and reducing the EPA fee for customers. That the customers ought to see some type of reduction in their utility bill.

“I just believe any time we can save money and we can reduce the cost to taxpayers, we should. That speaks volumes for the accountability of the city.”

The gas rate reduction is the second utilities adjustment the board has approved in two months. The board in August removed the $5 and $8 residential EPA fees established in 2015 to raise money to pay for sewer system repairs required under a 2012 consent decree with Environmental Protection Agency.

The second phase of the plan is effective Oct. 1.

Bond set for two murder suspects as another suspect…