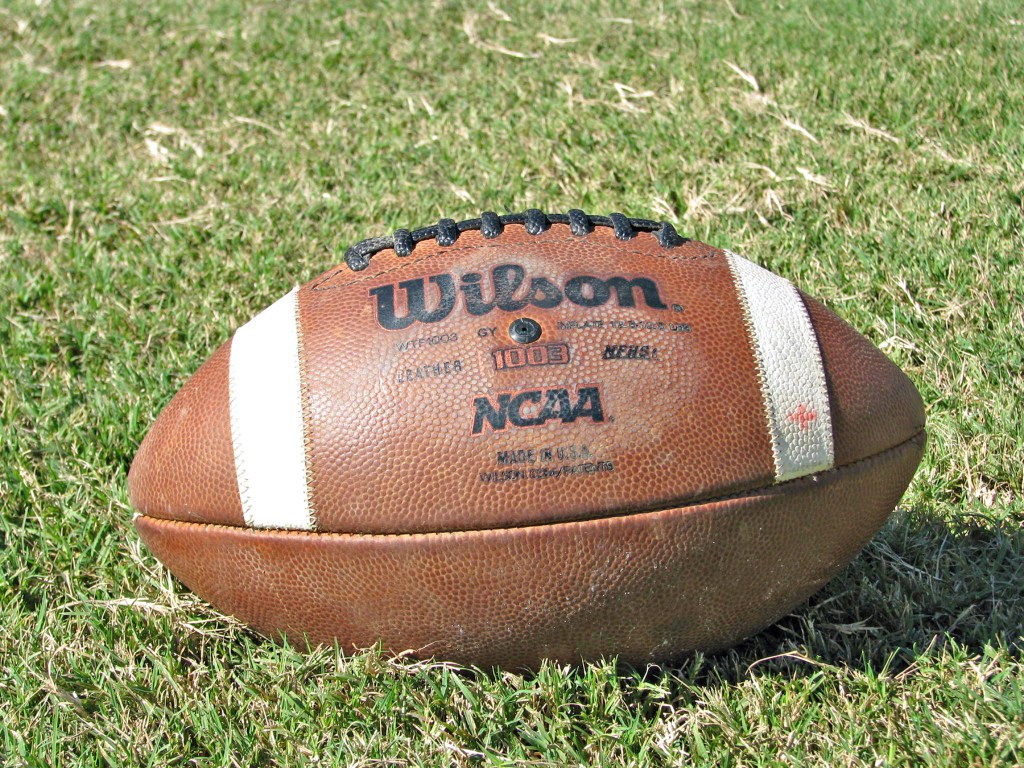 • Southern Miss running back DeMichael Harris (St. Aloysius) had 191 total yards and two touchdowns in a 31-13 win over UTEP. Harris carried the ball 11 times for 62 yards and a touchdown, caught two passes for 80 yards and a TD, and returned two kickoffs for 49 yards.

• Ole Miss offensive lineman Ben Brown (St. Aloysius) started at right guard in a 59-31 loss to No. 1 Alabama as the Rebels gained 279 rushing yards — the most the Crimson Tide has allowed since 2011. Brown also had one assisted tackle.

• Tennessee Titans cornerback Malcolm Butler (Vicksburg High) had six total tackles, including one tackle for loss, in a 24-10 win over the Atlanta Falcons.