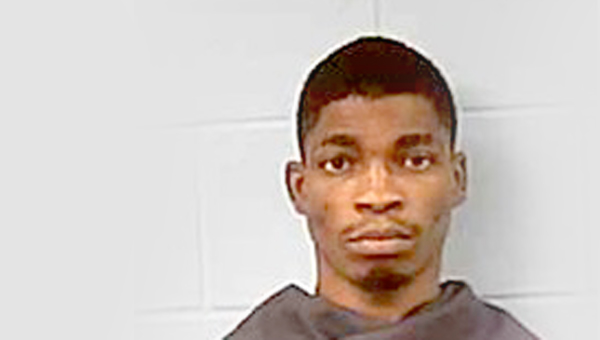 A Vicksburg man wanted in connection with the Sept. 14 shooting of a man in the Kings community has been arrested.

Jacorey Terrell Wright, 26, 113 Galtney St., was taken into custody Thursday on felony warrants for aggravated assault and possession of a firearm by a convicted felon. He is being held in the Warren County Jail in lieu of $550,000 bond.

Wright is accused of shooting Mario Marquie Luckett, 31, during an argument in the 500 block of Hutson Street.

The case has been referred to the grand jury.

• A 1999 Honda ATV was reported taken Thursday from a business on Pemberton Square Boulevard.

• Two television sets, a computer, and a PlayStation 4 were reported taken Thursday from a home Ash Street.

• Shots were reported fired Thursday in the area of Locust and Jefferson Streets. Officers responding to the call found no signs of any suspicious activity.