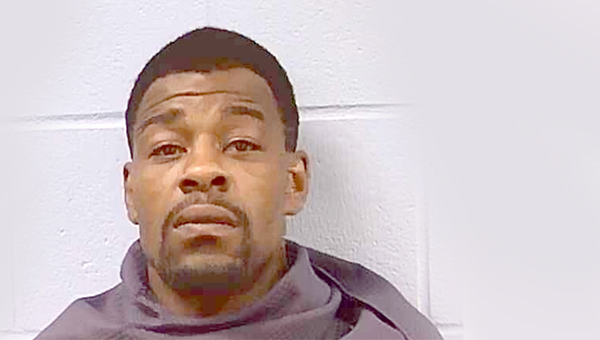 A Vicksburg man wanted by police in the Sept. 21 shooting death of a man on Fayette Street has been arrested.

He faces a charge of second-degree murder in the case and is being held without bail in the Madison County Jail pending an initial appearance in Vicksburg Municipal Court Wednesday, said Capt. Mike Bryant, police department public information officer.

Demarcus James Qualls and Elijah Eugene Qualls Jr. were arrested by police and are being held in the Warren County Jail in lieu of $1 million bond each, charged with second-degree murder in the death.

Elijah Qualls Jr. also faces a charge of aggravated assault in the June 22 shooting of a man on Mississippi 27 south of Beechwood Elementary School that occurred in Warren County.