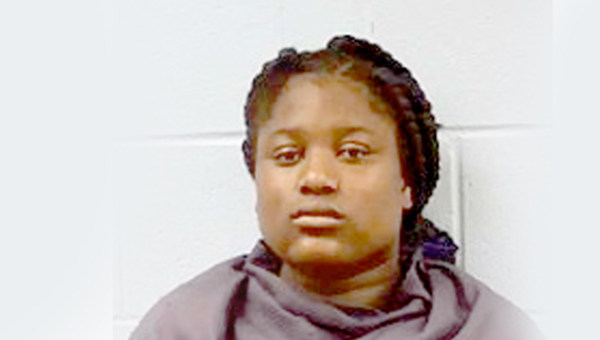 A Vicksburg woman is charged with felony domestic violence after she reportedly cut a man during an argument.

According to reports from the Vicksburg Police Department, officers responding to 2228-C Grove St. Saturday about a disturbance found the man with cuts to his face and chest. He was taken to Merit Health River Region, where he was treated and released.