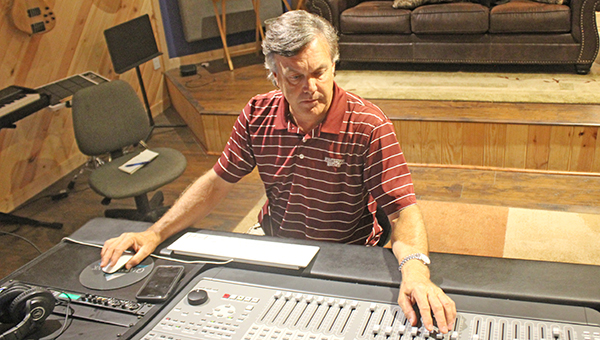 Vicksburg businessman Kimble Slaton has been nominated by the Vicksburg Warren School District Board of Trustees to fill the unexpired term of Joe Loviza, who resigned as District 4 trustee.

The board voted 4-0 Tuesday to nominate Slaton, who once ran for the District 4 seat. Wednesday, after being contacted by board president Jim Stirgus Jr.  and Superintendent Chad Shealy about the nomination, Slaton accepted.

He is expected to be approved during the board’s Oct. 21 regular meeting and will serve out the remainder of Loviza’s term, which expires in December 2020.

Loviza resigned his position in September because he had recently moved into another school board district.