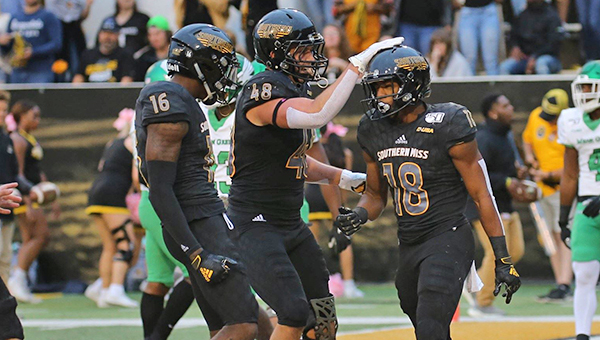 A weekly recap of the performances of college football and NFL players from Vicksburg-area high schools in games played over the weekend.

• Tennessee Titans cornerback Malcolm Butler (Vicksburg High) had one tackle and two pass defenses in a 16-0 loss to the Denver Broncos.