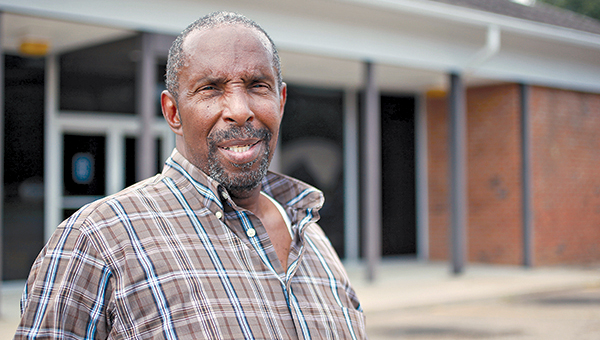 Civil rights activist Henry Lee Hunter, a Vicksburg icon who was among those who attended Dr. Martin Luther King Jr.’s 1964 speech at Pleasant Green M.B. Church, died Monday at Select Hospital in Ridgeland. He was 74.

Funeral services for Hunter have not been finalized.

In a 2017 article in The Vicksburg Post, Hunter shared what it was like to hear King speak.

“The church was completely packed,” said Hunter. “There wasn’t even standing room. I was standing in one of the windows. We had armed guards all around the place.”

Joining Hunter at the speech was fellow activist and Vicksburg resident John Ferguson.

Ferguson and Hunter said the atmosphere in Vicksburg’s black community was excited to know King was coming to speak.

“It was a milestone, both for Vicksburg and Mississippi,” Ferguson said.

“We had read about him, heard about him, seen him on the news, but that was the first time any of us had the opportunity to see him,” Hunter said.

King, Hunter said, spoke for about an hour.

“He talked about voter registration and the importance of voting. He was just a dynamic speaker. If you listened to one of his speeches, if he asked you to walk on the Mississippi, you’d feel like you could do it.”