Frances was a native and lifelong resident of Vicksburg, and was the daughter of the late James Edward and Beulah Paschal Parker.  She was the widow of William Wallace Sibley.

During World War II, Frances was an employee of Ludke Electric, where she repaired motors for the military and later owned and operated an electric repair shop.

She was a loyal employee of the A & P Tea Company, retiring in 1985, and also worked for Durst Pharmacy for several years. Frances was a lifelong member of Vicksburg Church of Christ. 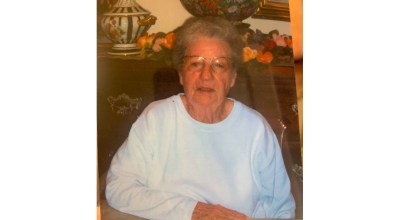