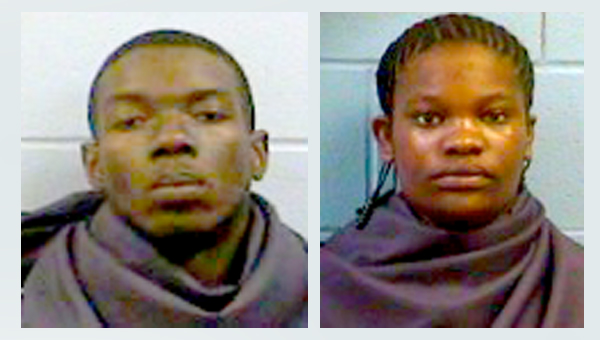 Bond was set at $175,000 each for a man and woman accused of shooting into a house on Redbone Road.

Municipal Judge J. Allen Derivaux set the bonds for Freddie Walker, 27, 1916 East Main St., and Ashley Hudson, 32, 1916 East Main St., at an initial appearance Thursday in Municipal Court. The pair are each charged with shooting into an occupied dwelling involving an incident in the 600 block of Redbone Road.

According to police reports, the occupant of the house told officers responding to a call of shots fired that the two shot into her home after an argument. The pair was later taken into custody. 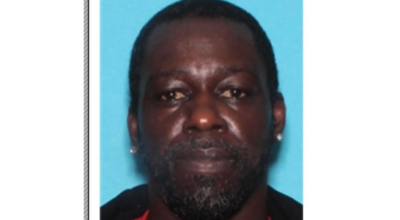