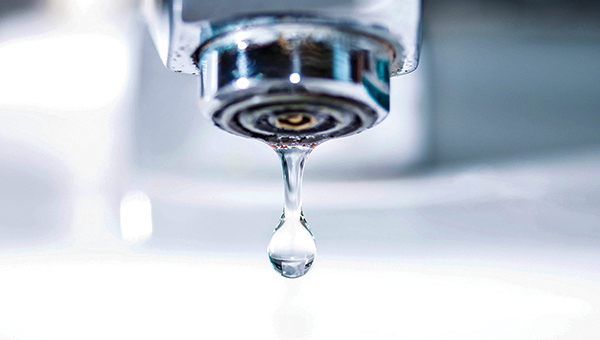 The area affected is for customers from 3000 to 4500 block of Ballground Road, 4000-13000 block of Highway 3 and Bellbottom Road located in Warren County.

Millie Ferguson, spokesperson for Culkin Water District, said the decision was a precautionary action that was “necessary because the system lost pressure due to a break in the waterline.”

Ferguson said when the system loses pressure, “contaminants can siphon back into the system. Public health officials consider any system that has lost pressure contaminated until tests of the water prove otherwise.”

Crews from the district will begin collecting samples for testing. The district recommends customers boil their water for two minutes before it is consumed or use an alternate source for drinking and cooking.