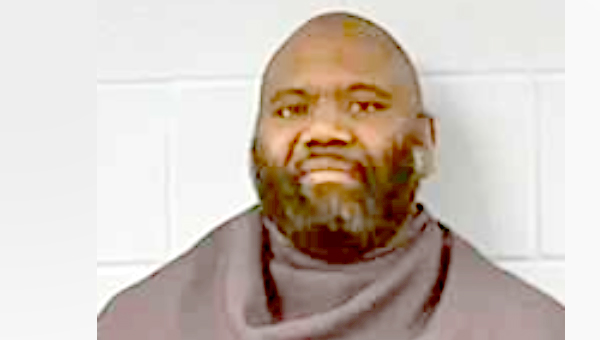 A Vicksburg Police Officer has resigned after his arrest Monday on one count of aggravated domestic violence.

Capt. Mike Bryant, spokesperson for the Vicksburg Police Department, said officer Fabian Taylor, 38, who joined the police department in 2011, submitted his resignation Tuesday, one day after his arrest. He had been suspended without pay.

Taylor was arrested without incident Monday afternoon at the Vicksburg Police Department. He was later released on $10,000 bond, according to Warren County Jail records.

Taylor was off duty at the time of the reported incident.

The case will be bound over to the next grand jury, Bryant said.