Words and sayings that once had interesting meanings

Attics, of course, are where we keep the things we throw away.

And this week when I was visiting with a couple from Seattle, I had occasion to mention that once a professor of mine had his wife call all the women in all of his classes to let us know that he was down with the German Measles and that it was only dangerous to us if we were “carrying.”

A lovely, largely unused word now which meant that you were pregnant.

Of course, it had a counterpart, the word, “bigged” — which meant someone had gotten “big” outside the proper constraints.

Both words are largely unused now, which made us think of others.

And they didn’t mean rounding the corner just as those lights came on. They meant “on the porch.”

And if you weren’t, you wouldn’t be again unless maybe to get “graduated” — or wed.

Do you remember the fifth floor at The Valley where all the toys were and you could activate the models to see them operate? Do erector sets still exist? I know that skate keys don’t, along with accompanying roller skates that fit on any shoe.

Nothing was “virtual” then. Everything was real. Children’s furniture was real furniture and made just like the grown-ups. I still have one of my sister’s “play” chairs from the 1930s and use it. And some of her “tea service” too.

But that fifth floor at The Valley made you have to “choose.” You had to learn to isolate and exclude some things you really wanted but knew your parents couldn’t afford, like that quarter horse I wanted but could never have because it cost too much.

For heaven’s sake, it was just a “quarter!”

Each year, my parents let me choose three things. That was the limit. But each year, they also included two “surprises” that they picked for me themselves. My limit, though, was three.

When I was 12, I heard my father ask my mother, “She knows about Santa Claus, right?” I wasn’t going to tell them if they didn’t know. Their fatal error was hiding everything in the same place every year — under the stairs in the downstairs storage. I had to be certain everything was there.

Now back to being in the family way.

Just because she was having a baby? No, she wasn’t.

She wasn’t in anybody’s way.

Not to mention the consternation that my daily prayers caused me, as in “Blessed is the fruit of thy womb.”

Well, that had to mean she was riding her bike around Jerusalem one day and fell off, causing a wound, and somehow some fruit (maybe grapes) got in it. 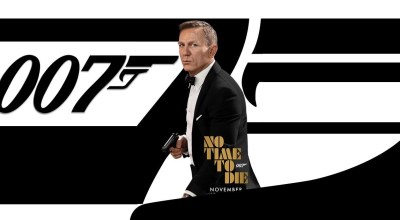 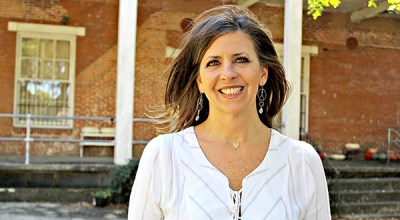 Mahoney: Our OTRR volunteers and sponsors deserve a huge ‘Thank You!’

Frazier: Storm cleanup is a lesson in patience 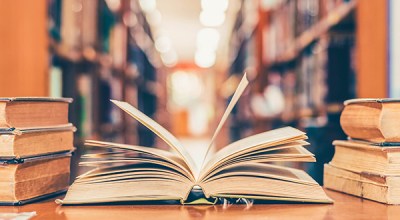 You are needed on this, our once-a-year day