Banks earns re-election to Board of Supervisors 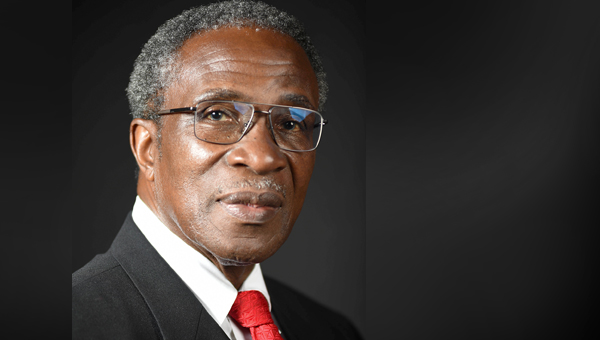 With the Warren County Board of Supervisors already assured to welcome a majority of new members next year, William Banks will bring experience back to the board.

In unofficial results, Banks earned just over 60 percent of the vote.

“I had plenty of confidence I was going to win because I have been doing my job all the time, and the people always told me that as long I was doing a good job they had no problems with me,” Banks said. “I am going to continue to work for (District 2 residents). I am dedicated to doing my job and I will always be working to do the best of my ability to make the best decisions possible to move District 2 forward.”

As for the change to the make-up of the board, Banks said his experience will be an asset to those joining the board. Ed Herring in District 1, Shawn Jackson in District 3 and Kelle Barfield in District 5 all were elected for the first time Tuesday..

“With the new supervisors it looks like I would be the most experienced one and I plan to help them as much as I can,” Banks said.

With all of the boxes in his district reporting, Banks received 1,448 votes, compared to Collins’ 623 votes. Those vote totals do not include absentee votes.

A message left for Collins Tuesday evening was not returned.