One arrested on drug charges, another suspect remains at large 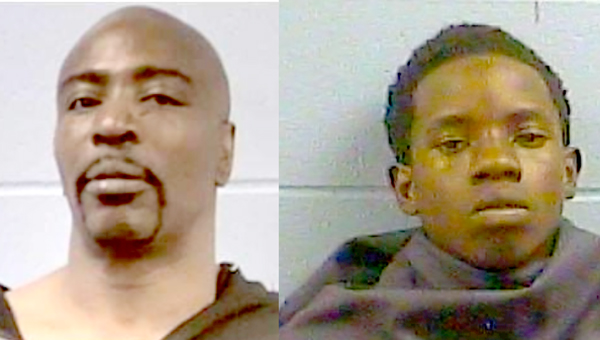 While executing a warrant Tuesday at a Ken Karyl Avenue home, officers with the Vicksburg Police Department and agents with the US Marshals, Tuesday, discovered approximately six pounds of marijuana they were not expecting.

The warrant they were serving was for 47-year-old Leon Devell Rodgers, who is wanted for aggravated assault domestic violence — strangulation.

While Rogers was not at the home, the marijuana was.

Later in the day on Tuesday, Adrian Dale Smith Jr., 23, of Vicksburg was taken into custody at the police department on a charge of possession of marijuana with intent to distribute.

Smith was processed and transported to the Madison County Jail pending his initial appearance in the Vicksburg Municipal Court Wednesday.

As for Rodgers, he remains at large. His last known address was 2508 Ken Karyl Ave.