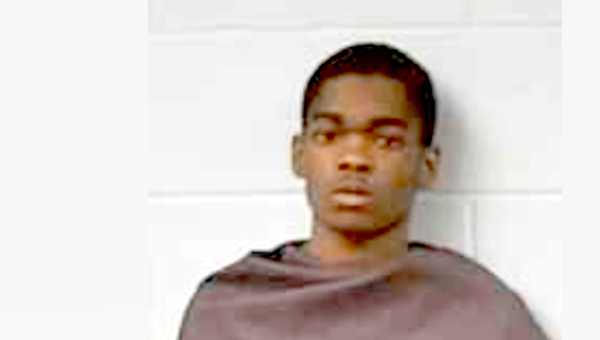 A Vicksburg teenager is charged with two counts of possession of a stolen firearm after his arrest Tuesday by police.

Atreio Richards, 18, 507 Warren St., is being held in the Warren County Jail in lieu of $15,000 bond. His case will be heard by the next Warren County grand jury.

In another case, police seized 6 pounds of marijuana with an estimated street value of $38,000. The marijuana was found when police and members of the U.S. Marshal’s Fugitive Task Force looking for a fugitive executed a warrant on an apartment at 2508 Ken Karyl Ave.

Adrian Dale Smith Jr. 23, who police said lives at the apartment, was later arrested and charged with possession of marijuana with intent to distribute. He was released on $50,000 bond.