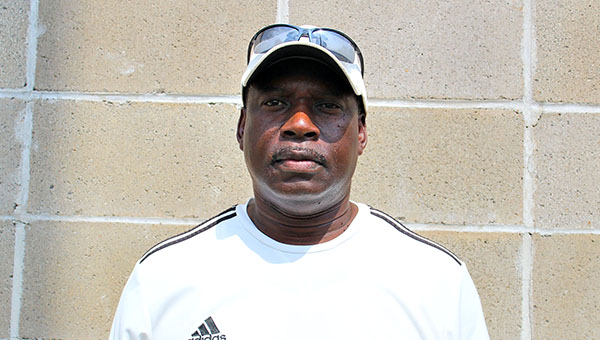 Over the past few years, the tennis facility at Halls Ferry Park has undergone a massive overhaul. New courts were added, others resurfaced, and an old clubhouse was torn down and a new one built.

Now it’s time to show the place off to company.

Halls Ferry Park will host the Mississippi 55-and-over Combo State Championship tournament this weekend. The event will feature nearly 30 teams and 280 players, and is one of the biggest amateur events in the state. Play begins Friday at 8 a.m. and continues through Sunday.

“It’s a big deal for us, especially this year, because we have a new building and we want to show it off. We had some people coming here to play to check out the courts and we gave them a tour. They thought it was a country club,” said Rick Shields, the director of the City of Vicksburg’s tennis program. “They’ve been here with the raggedy old building, then one year when we had no building, and now they’re here with the Lexus.”

This is the third year in a row that Vicksburg has hosted the tournament. Bids go out in two-year cycles, so it will return to the city in 2020 as well. Shields said he anticipated the city putting in bids after that to keep the tournament here for years to come.

The 55-and-over Combo State Championship is one of about a half-dozen large weekend adult and youth tournaments at the Halls Ferry courts during the course of the year. Shields said that’s a workable number that doesn’t burn players out on coming to Vicksburg.

“You can’t oversaturate it. You have to have just enough without having too many. What we have now is a good number for us,” he said.

Having a date reserved for one of the major tournaments on the Mississippi Tennis Association’s calendar, Shields added, is a great way to showcase the renovated facility and Vicksburg as a whole.

“For the city of Vicksburg, the economic impact is big. It’s the event of the year for tennis. It’s why I wanted to get this here, was to help pay for the new building and do something for Vicksburg,” Shields said. “If it wasn’t for the (city) board’s support and (Parks and Recreation Department director Joe) Graves, it wouldn’t happen. It’s the culmination of a lot of work by a lot of people.”