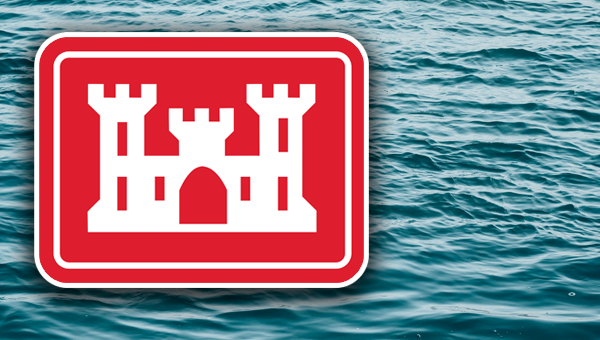 The U.S. Army Corps of Engineers Vicksburg District announced Tuesday it will release higher volumes of water from its four flood control reservoirs in the Yazoo Basin — Grenada, Enid, Sardis and Arkabutla — to regain storage capacity ahead of winter and spring rains.

The increased releases may result, the District said, in a rise in water levels on the Coldwater, Tallahatchie and Yalobusha rivers in the coming weeks. These three streams, along with the Yocono River, form or join with the main stream of the Yazoo River, which travels through the Yazoo Delta to enter the Mississippi River at Vicksburg.

In their announcement, the District said, “The Yazoo Basin reservoirs are being operated per the guidance of the District’s water control manual, which allows for increased releases and higher stages at control points downstream from November through March. The reservoirs are above their average pool stage for this time of year, but are currently being drawn down to their respective winter pools, which is standard operating procedure for this time of year.”

The District also said above-average rainfall across the region in October has caused elevated stages on the Mississippi River and its tributaries.

In October, the Vicksburg area received nearly a foot of rain, well above normal totals for the month.

Other parts of the lower Mississippi and Ohio River valleys experienced three-to-five times the typical rainfall for October, the District said.

Because of this above-average local rainfall as well as increased stages on the Mississippi River, the Yazoo Backwater area is elevated at approximately 81 feet. District engineers anticipate that the Steele Bayou Control Structure will remain open for the next week. The Little Sunflower Control Structure was closed Nov. 4.

The four Mississippi flood control reservoirs were authorized by the Flood Control Act of 1936, which provided a plan designed to address flooding that originated in the Yazoo Basin. The plan included a combination of lakes supplemented by levees and drainage works in the delta area. During significant rainfall events in the basin, USACE uses the lakes to hold back water from further contributing to flows downstream in the basin.