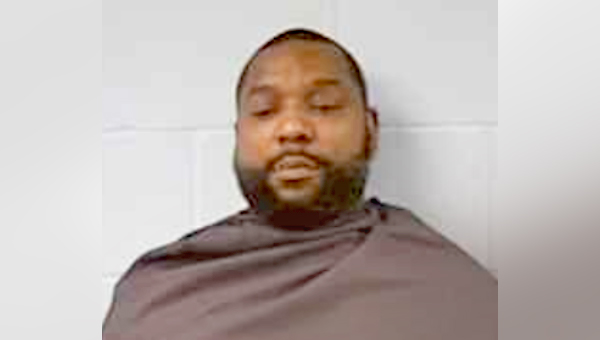 A suspect tied to a January 2018 auto theft appeared in court Thursday and was placed under a $25,000 bond.

Kenardo Young, 43, of Jackson, appeared before Judge Alan Derivaux in Municipal Court on one count of auto burglary.

The case was bound over to the Warren County Grand Jury.

According to reports, the complainant reported someone took their 2018 Dodge Journey.