Vicksburg man indicted in connection to May shooting 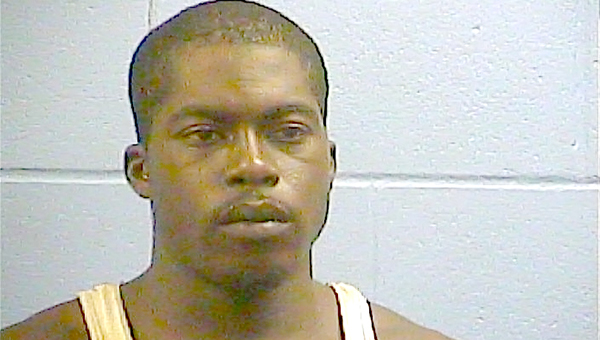 A Vicksburg man has been indicted by the Warren County grand jury on multiple counts involving the May 3 shooting of another man in the area of Washington and Beresford streets.

The three-count indictment charges Herbert Lee “Maury” Norfort, 29, 49 Smith Road, with aggravated assault, drive-by shooting and possession of a weapon after felony conviction. He is charged as a habitual offender.

Norfort is accused of shooting Jason Shelton after an argument.

According to Vicksburg police reports, officers responding to a call about 4:33 p.m. May 3 about a shooting victim in the 2700 block of Oak Street arrived to find Shelton with a gunshot wound to his upper body lying in the yard of a house.

Shelton, according to police, said he was involved in an argument with Norfort earlier in the day and left walking from an address on Dabney Street.

He was walking in the area of Washington and Beresford streets when a silver Chevrolet Impala approached him and he was shot. Shelton ran to the Oak Street location where he collapsed.

• Melissa Nicole Shiers, 40, 4936 Warriors Trail, and Merle Glenn Kirkley, 35, 1979 Culkin Road; one count larceny of a motor vehicle, one count receiving stolen property. Shiers and Kirkley were charged as habitual offenders because each has prior felony convictions.