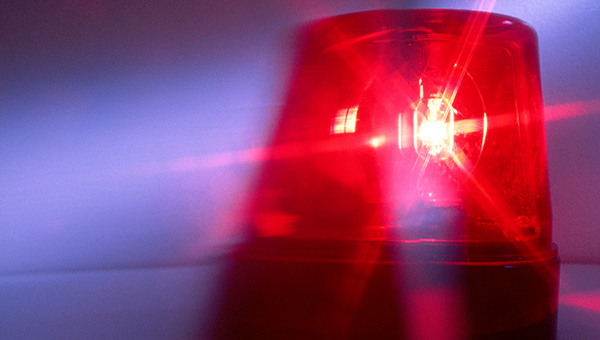 Briggs said a passerby saw the fire and called 911, which dispatched the Culkin and Northeast Volunteer Fire departments to the blaze. Shortly after the first 911 call, he said, the homeowner called to say his house was on fire, and firefighters arriving at the scene reported smoke and flames showing through the roof.

Briggs said it took firefighters about three hours to extinguish the blaze, adding 25 mph winds hampered the effort. He said all the occupants were able to get out of the house and no one was injured.

He said the fire is under investigation, but indicated firefighters believe the fire began in the area of the fireplace and chimney.