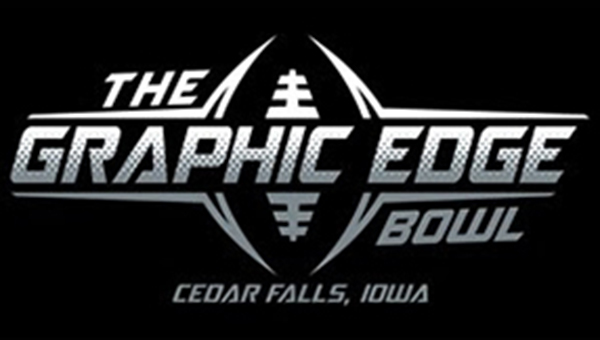 Hinds, ranked eighth in the country in the NJCAA’s final regular-season poll, will play No. 4 Iowa Western in the Graphic Edge Bowl on Dec. 8, it was announced Tuesday.

It is Hinds’ first bowl game since 2013, when it lost to Navarro (Texas) College 34-27 in the Brazos Valley Bowl in Texas.

The Eagles finished with a 7-2 record this season, and are one of five teams in the top 20 of the NJCAA rankings.

“We are so excited about the opportunity to be competing in the Graphic Edge Bowl. This is a reward for all the hard work our players and coaching staff have been putting in since January,” Hinds head coach Larry Williams said in a release. “Some our kids have never been outside the great state of Mississippi. Just to see the joy on their faces being in a new environment, makes what we do as coaches all worth it.”

The Graphic Edge Bowl is a doubleheader played in the UNI Dome on the campus of the University of Northern Iowa in Cedar Falls. Hinds and Iowa Western will play the first game at 11 a.m., followed by No. 19 Nassau vs. Iowa Central (6-6) at 3 p.m.

The Graphic Edge Bowl was founded in 1978 and went to the doubleheader format in 1984. Hinds will be the third Mississippi team to play in it, following Holmes in 2016 and Northwest Mississippi in 2017.