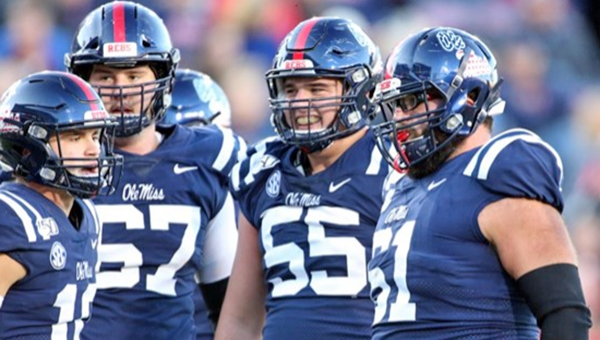 A weekly recap of the performances by college football players from Vicksburg-area high schools:

• Southern Miss running back DeMichael Harris (St. Aloysius) had six carries for 12 yards and caught one pass for minus-1 yard against UAB.

Vicksburg High’s soccer teams broke into the win column Saturday by sweeping Greenville in a pair of games at Memorial... read more